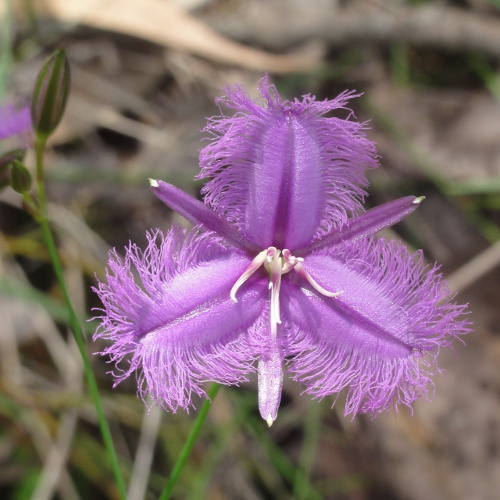 There are less than forty lowland Leadbeater’s possums left in the world, and Zoos Victoria’s program to breed the little marsupial in captivity has yet to bear fruit. Protecting the only habitat where they are known to exist – a small pocket of swampy foodplain forest within the Yellingbo Nature Conservation Reserve (Reserve) – has therefore become an urgent priority.

Melbourne Water has embarked on an exciting project to help restore the natural water flows within the Reserve. Its goals are to improve the condition and regeneration of the vegetation on which the possum relies.

Parks Victoria and Zoos Victoria are supporting Melbourne Water’s efforts through initiatives aimed at reducing damage to that vegetation caused by feral deer. Parks Victoria (and an army of volunteers) is running its annual control program in the Reserve, and is collaborating with Zoos Victoria to build an exclusion fence around a critically important pocket of remaining possum habitat.

In the background, Zoos Victoria is monitoring the lowland Leadbeater’s possum population, and investigating the feasibility of new options to prevent the extinction of this unique population.

Read the case study Lowland Leadbeater Possum: The Race to Save a Highly Specialised Possum prepared by Jillian Staton