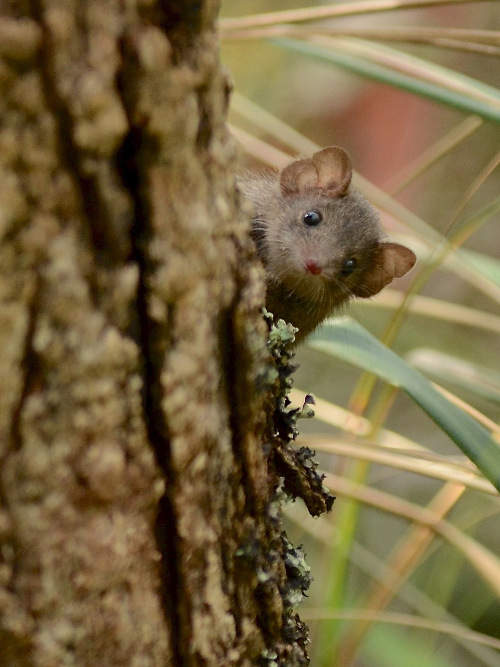 The role of VEAC is to conduct investigations and assessments as requested by the Minister for Energy, Environment and Climate Change, relating to the protection and ecologically sustainable management of the environment and natural resources of public land. More information about VEAC and previous VEAC investigations is available on the VEAC website.

We know you might have some questions. Here are some of the most common questions that we receive.

The Victorian Environmental Assessment Council (VEAC) is an independent council established under, and operates in accordance with, the Victorian Environmental Assessment Council Act 2001. The role of VEAC is to conduct investigations and assessments as requested by the Minister for Energy, Environment and Climate Change, relating to the protection and ecologically sustainable management of the environment and natural resources of public land. More information about VEAC and previous VEAC investigations is available at: www.veac.vic.gov.au

What was VEAC asked to investigate?

In August 2011 the State government requested VEAC to investigate the biodiversity and ecological values of public land within the Yellingbo investigation area, identify threats to these values and to make recommendations relating to management to conserve and enhance these values.  The Terms of Reference are available here.

An independent Community Reference Group was formed as part of the Yellingbo Investigation. There were two public submission periods where the community and the wider public could make submissions and comment on the draft report.

The Yellingbo Conservation Area Coordinating Committee (YCACC), was established in December 2015 to coordinate the implementation of the final recommendations detailed in the Yellingbo Final Investigation Report.

Why is the Yellingbo Conservation Area being established?

The Yellingbo Conservation Area is being established to consolidate management of a fragmented landscape and enhance the ecological and natural values of the public land in the area. The new reserve will assist in the protection and improvement of the area’s significant biodiversity and ecological values, as well as improve river health and water quality (through the removal of stock from waterways). Direct stock access to waterways can affect river health and water quality by introducing pathogens and nutrients from stock faeces and urine, causing an increased risk of disease. Stock access can also cause erosion and the disturbance of stream banks, and the resulting sediment can harm aquatic life and cause ecosystem damage.

How will the new Yellingbo Conservation Area be established?

The Yellingbo Conservation Area will be established after relevant legislation (National Parks Act 1975) has been amended.

What areas are included in the Yellingbo Conservation Area?

Some areas of the new Yellingbo Conservation Area include areas of public land previously licenced to adjoining landowners, but the new reserve does not include any privately owned land.

Will I still be able to engage in recreational activities in the new reserves?

Areas that are currently Nature Conservation Reserves (NCRs) such as Yellingbo, Warramate Hills, Sassafras Creek and Coranderrk, do not permit hunting, dog walking or horse riding. Activities such as bushwalking and picnicking are permitted in designated areas.

The VEAC Final Report identified that several existing conservation areas will be included in the Yellingbo Conservation Area. Some existing uses will be able to continue, and others will be phased out, depending on the environmental values present in each area.

Who is represented on the Yellingbo Conservation Area Coordinating Committee and how were they appointed?